When Porsche officially revealed its 911 Dakar, the enthusiast world collectively lost its mind. Every car enthusiast went bananas for a factory Porsche 911 with a lifted suspension, all-terrain tires, and rugged looks. And then Lamborghini went and showed Porsche up by revealing the Huracan Sterrato, which is essentially the same thing, just with a mid-engine V10 supercar. Clearly, there’s a clientele base who wants such absurdly silly cars and BMW should jump in.

Of course, it would never happen. BMW would look at focus groups and say that such a car wouldn’t make enough money. And they’d be right. But they’d also miss one very important part—a BMW M4 Safari would be awesome. 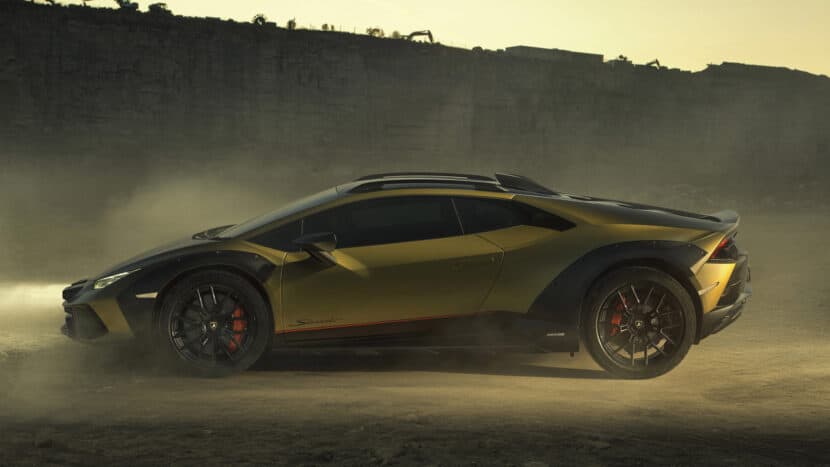 Imagine it now: a BMW M4 Competition xDrive, with its 503 horsepower twin-turbo I6 and all-wheel drive, sitting on a slightly lifted suspension, using all-terrain tires, wearing rugged fender flares, and sporting a roof rack. Doesn’t that sound awesome? You could throw a spare tire on the roof rack, give it some rally lights, and a livery similar to BMW’s old Dakar rally bikes and it would be among the coolest things BMW’s ever made. Immediately, deep-pocketed car enthusiasts would snatch them up before they even hit dealer lots.

BMW could make it a limited-run model, similar to the M4 CSL and M3 CS, and sell it for around $100,000, and people would absolutely buy each and every one. Maybe that makes BMW money and maybe it doesn’t but it would certainly do one thing—build brand prestige. 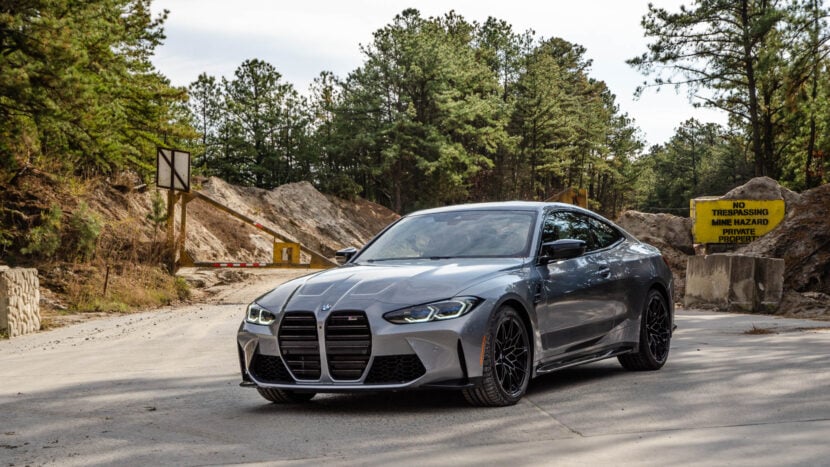 At the moment, BMW is facing more controversy than it ever has. Strange designs, hybrid SUVs, and subscriptions for silly options have soured enthusiasts’ opinions of the one beloved Bavarian brand. Creating something as hilariously, fantastically pointless like a BMW M4 Safari would go a long way to bringing that passion back to the brand.

Twenty years ago, I’d agree such a car would be ridiculous and dumb. But that’s because the M3 was a balanced, delicate sports car. Now, it’s a brutish supercar with grip for days. So turning it into a Safari would actually work quite well.

Thu Dec 1 , 2022
The Motor Ombudsman has awarded the National Garage Star trophy in the 2022 Star Awards to Roadside (Garages) Kia, a family-owned and long-established dealership in Coleraine, Northern Ireland. After reviewing the shortlisted nominations for Northern Ireland, the four-strong judging panel reached a unanimous decision to name Roadside (Garages) Kia in […]