Hyundai will work with Italian design studio GFG Style was founded by Giorgetto Giugiaro and his son Fabrizio to rebuild the 1974 Pony Coupe Concept that debuted at the 1974 Turin Motor Show.

The idea behind the original Pony Coupe Concept was formed in 1974 when the South Korean automaker contacted Giorgetto Giugiaro about designing a new model. Giugiaro was tasked with designing the vehicle, creating blueprints, and building five prototypes, one of which was a Coupe. Hyundai had hoped to sell the Pony Coupe in North America and Europe but the project was killed off in 1981. 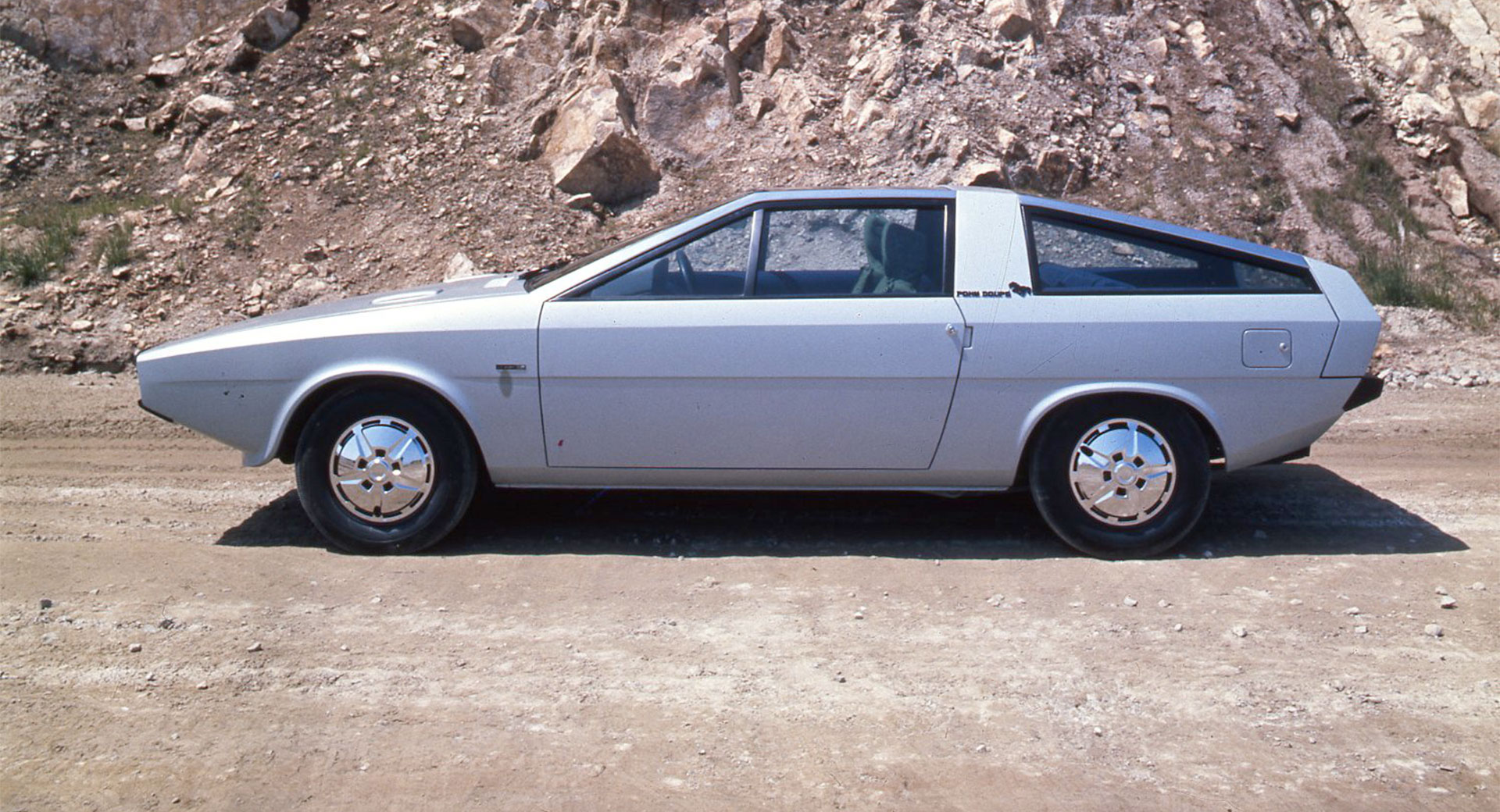 “We are absolutely thrilled to welcome Giorgetto and Fabrizio to Seoul for this rare occasion and we look forward to collaborating with them and GFG Style on this extraordinary design project,” Donckerwolke said. “Not only does this project hold historical value, but it also represents a cross-cultural exchange that could pave the way for more collaborations down the road.”

The 1974 Pony Coupe Concept is considered a key part of Hyundai’s legacy and a hallmark of founding chairman Ju-Yong Chung’s vision for the company. The design of the original study and other Pony vehicles can still be felt today having directly influenced the all-electric Ioniq 5 and the N Vision 74 hydrogen-hybrid concept.

“I designed the Hyundai Pony when I was still a young designer at the start of my career,” Giorgetto Giugiaro said. “I felt very proud that I was in charge of creating a vehicle for a company and country that was about to take on a fiercely competitive global market. Now, I’m deeply honored that Hyundai has asked me to rebuild it for posterity and as a celebration of the brand’s heritage.”

Hyundai will unveil the rebuilt concept in spring of 2023.

Thu Nov 24 , 2022
Hiring someone to maintain your vehicle may be a daunting task. This is due to an array of shops in the market that are begging for business. In the fourth quarter of 2020, there were about 234,700 auto repair and maintenance centers in the US, which is a 0.9% increase […]