The Los Santos Tuners update added 10 new vehicles to GTA Online, bringing the total to over 700. The major question is whether these cars have affected the top choices for the game or not.

GTA Online has a massive car collection that is divided into multiple classes. Some of these are better suited to races, while others are more useful for missions. Several factors must be considered when deciding which of these is the best.

GTA Online: 5 cars to players can go for after Los Santos Tuners update 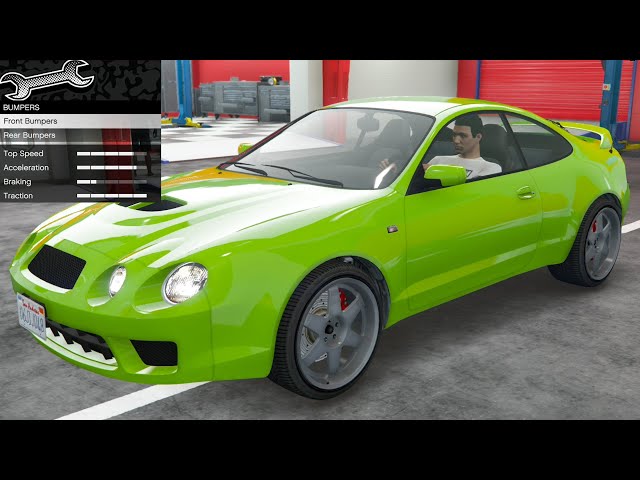 Most players consider this the best all-round car since the new update, and it is easy to see why. It is the only 4-wheel drive car out of the current list. It can take on corners pretty easily too.

It is advisable to choose Calico GTF for the new Contract missions as it can even stand up to the Supers. If there is one car in GTA Online that is suited to almost all purposes, it is the Calico GTF. 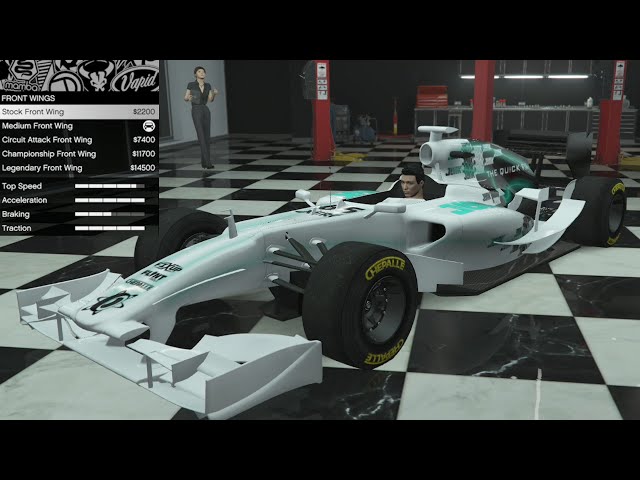 To compete with the Benefactor BR8, one of the new tuners would have to be outfitted with a ridiculously powerful engine and a rocket booster. This car is the closest experience to an F1 car in GTA Online.

It can set the best lap times in the game, outperforming even the fastest cars. The car must slow down to activate the boost, and it should be used when exiting corners for the best results.

The BR8 can be purchased from Legendary Motorsports for a whopping $3,400,000. However, this car is perfect for players who wish to come out on top in every race. 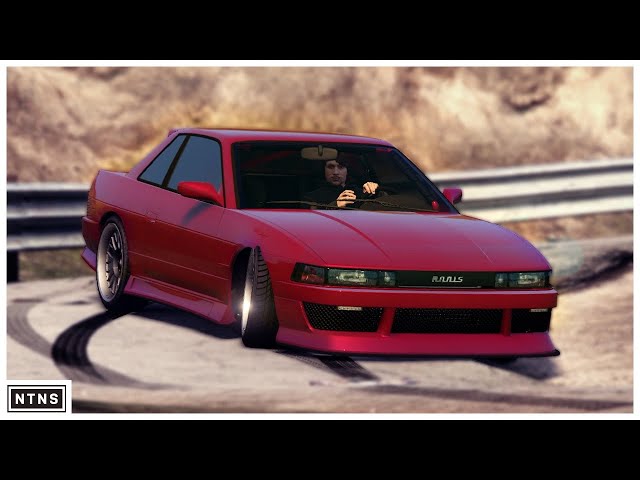 GTA Online now has a whole new set of drift cars, making it easier than ever to drift in the game. Gone are the days when players had to manually drop their stance by shooting at the rims. The new tuners have the option of lowering their stance and installing low-grip tires.

The Annis Remus is one of the best among the new cars, and it is also the perfect car for drifting. However, in terms of all-round performance, it is average compared to the rest. 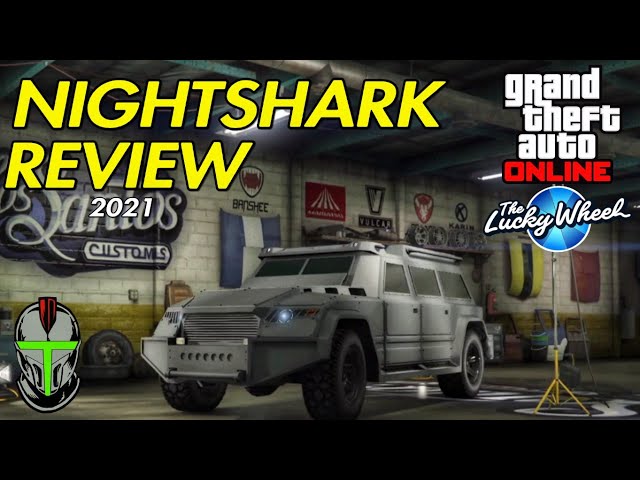 The Nightshark is considered one of the best armored vehicles in GTA Online. Although it costs almost double the price of the armored Kuruma, it has far better durability. Unlike the latter, the Nightshark can withstand explosives and also has driver-mounted machine guns.

It also performs quite well for a car of its type, being a lot faster than many other armored vehicles. GTA Online players can buy the Nightshark for $1,245,000 from Warstock Cache & Carry. 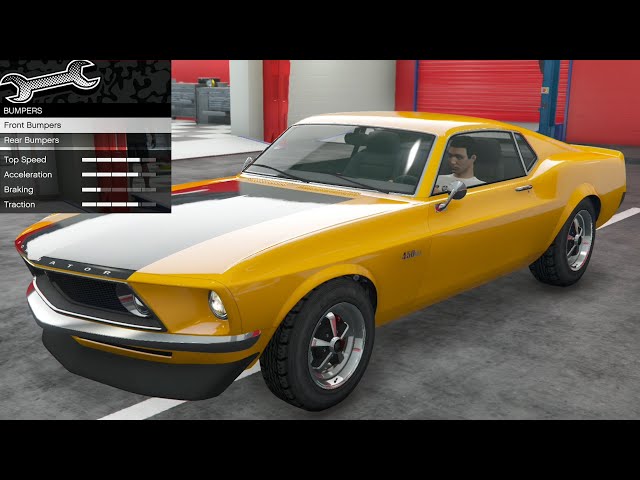 The Dominator GTT is a must-have car for muscle car enthusiasts in GTA Online. This car impresses not only with its looks but also with its handling, which is quite good for a muscle car.

Old cars and trucks with much more than 100,000 miles are worthy of genuine income now

Thu Jul 29 , 2021
That has not truly been correct for many years, but it truly is primarily wrong now. Applied auto selling prices have been driven to extremes lately thanks to a mix of demand from customers from people cautious of using public transportation and a key lack in the pc chips necessary […]